The classic Amaretti d’Italia of Matilde Vicenzi, with a round shape and a distinctive flavor, are very popular and well-known throughout Italy and also in Europe. Widespread since the Middle Ages and during the Renaissance, amaretti are crunchy and crumbly biscuits, they have an intense flavor, obtained thanks to the apricot kernel almonds, the Armelline, and enriched with Sicilian almonds, brown sugar and ground-raised eggs Italian.

Made with Sweet Peeled Apricots Flour 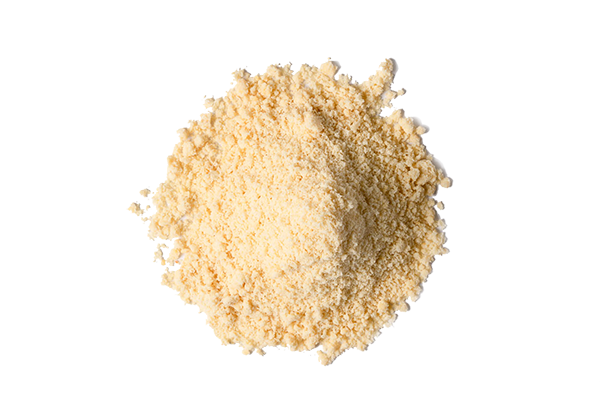 Matilde Vicenzi’s story begins in 1905 with a small but precious production of pastries, ladyfingers, amaretti and puff pastries. Matilde’s original recipe book, dating back to the early 1900s, is still preserved in the company archives, when the first artisan workshop opened in San Giovanni Lupatoto, in the province of Verona.
Historical products, such as Amaretto d’Italia and Savoiardo Vicenzovo, are still produced following the recipe of the time and the Millefeuille of Italy line is still inspired by the original puff pastries of Veronese cuisine.
All the production of the Vicenzi Group is carried out in Italy, according to entrepreneurial principles and family values, transmitted from generation to generation. 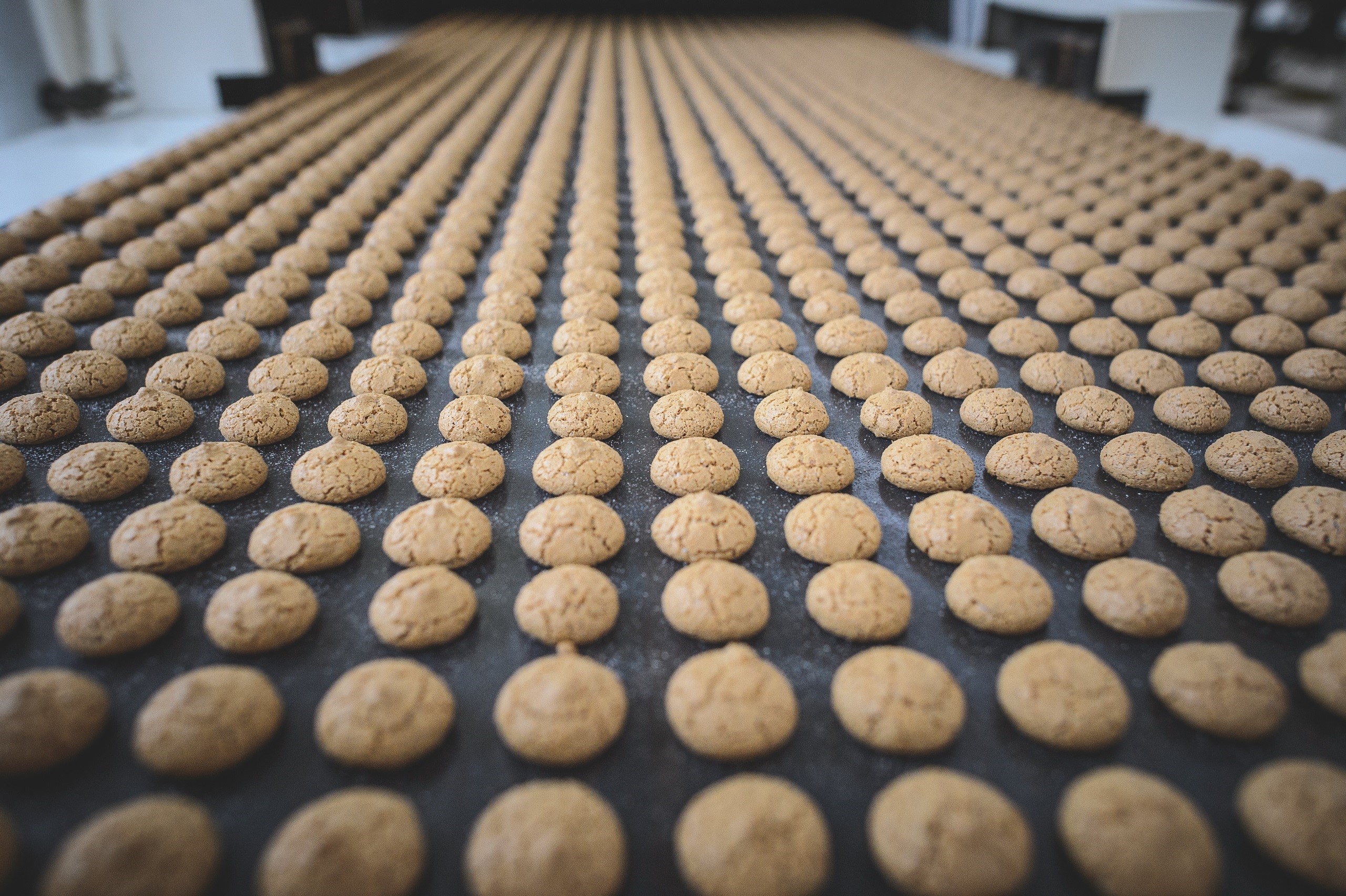 Raw, peeled, sliced, sticks, grain.
Order the type of almond you prefer and taste it directly at your home.

All our products
Online Shop 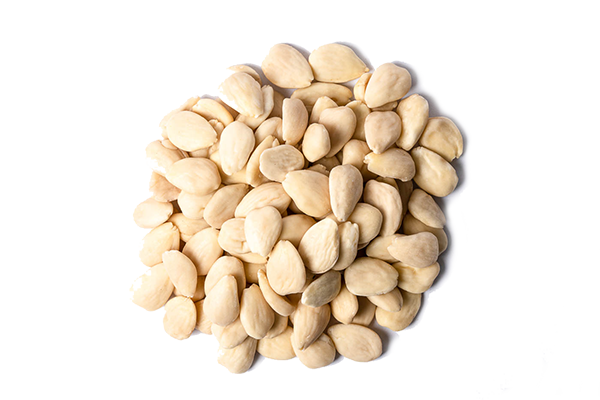 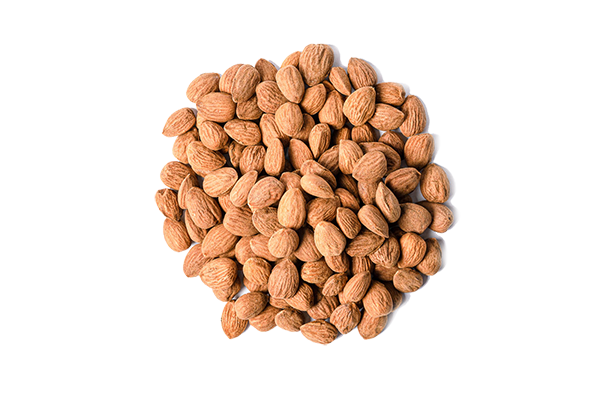 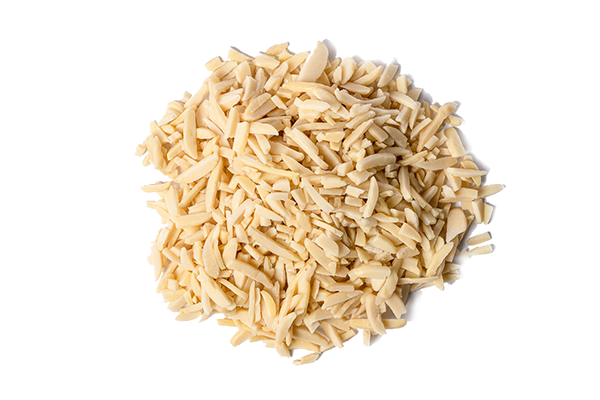 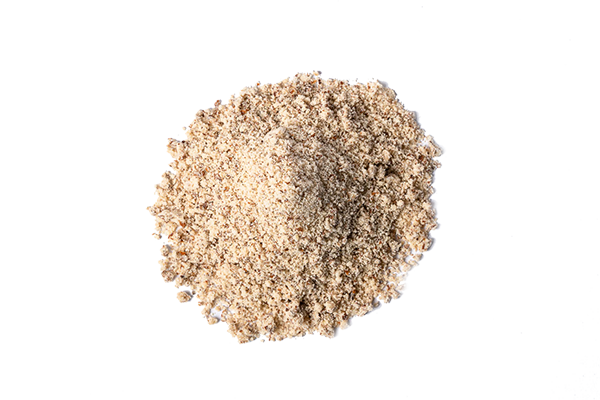